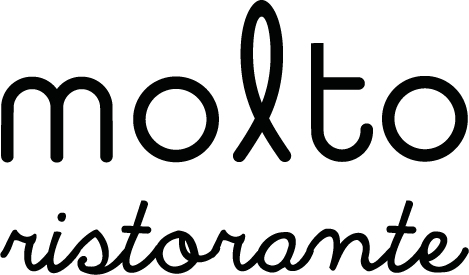 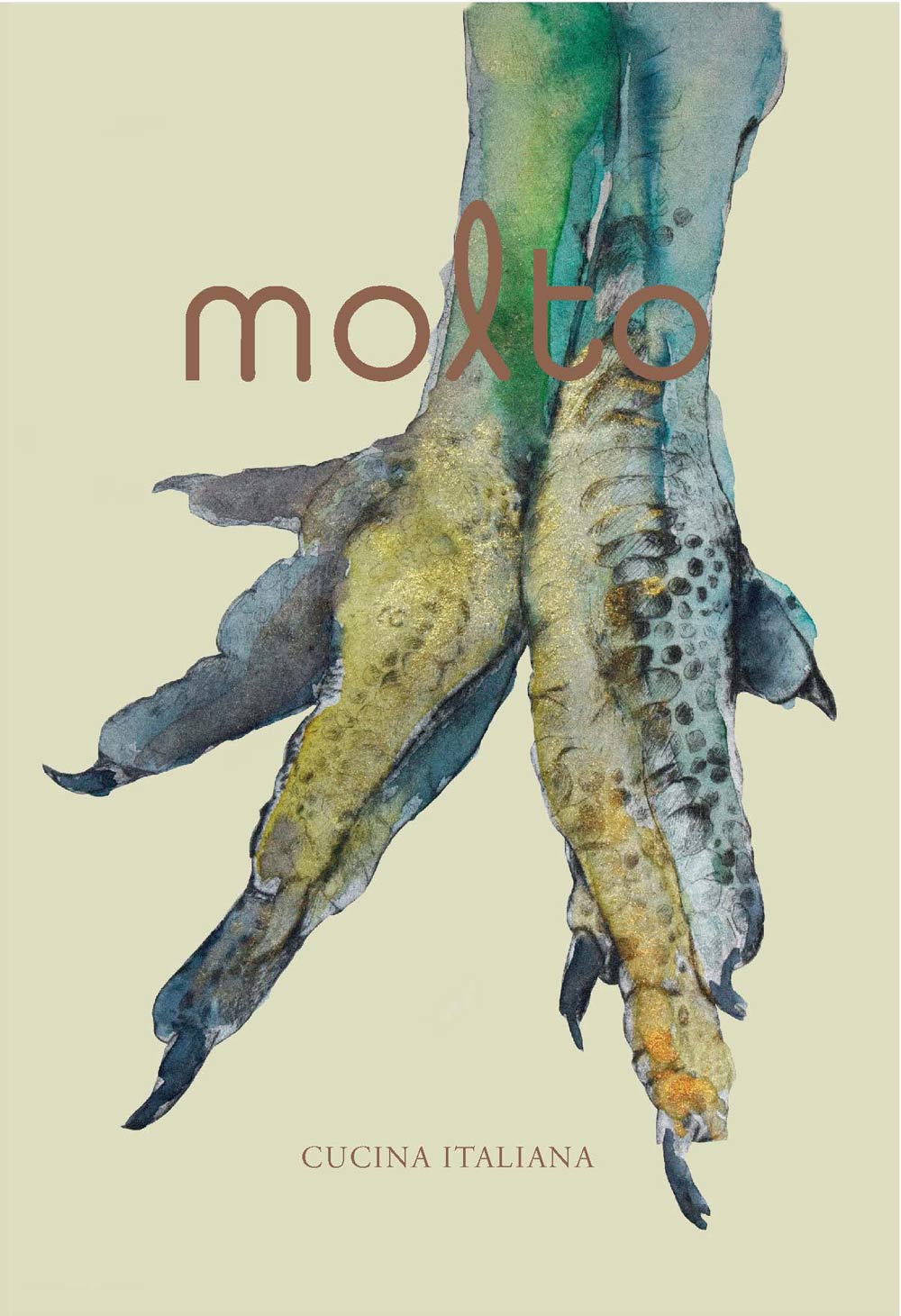 Molto, model of Italian cuisine between art and tradition, created by Lorenzo and Marco Bassetti, will be turned into an evening of literary and artistic rides on gastronomic culture at the Galleria Nazionale d’arte Moderna e Contemporanea (Sala delle colonne) in Rome. The roasted chicken will be the unexpected protagonist of conversations, works of art and anecdotes, which will turn the happy volatile into an exceptional guest.

On occasion of the preview of the prestigious book Molto. Cucina Italiana – available in January in the bookstores – artists, writers and food lovers will be invited in a wider conversation about a wine, food, styles of life, cooking techniques and discussions about the eating habits which ostracise meat.

Molto. Cucina Italiana is more than a cookbook. It is part of a project which aims to promote a gastronomic culture, which combines elements of modernity and tradition, starting from the use of organic products, which are cultivated in the Family market garden located in the Lazio hinterland. The cultural project of Molto. Cucina Italiana is inspired by the homonymous restaurant in the prestigious neighbourhood of Parioli in Rome and it is a step forward of an effort of constant evolution which is looking to an expansion abroad.

The book Molto, in five colours and fine quality paper, contains 100 receipts by the chef Paolo Castrignano (previously at La Pergola Restaurant), a photographic work by Marco Delogu, and a text by Heinz Beck and Umberto Giraudo. The book is accompanied by the contribution by the artist Alessandro Piangiamore (expressly created for the book cover), Tobias Rehberger, Giuseppe Gallo, and Piero Sadun. During the evening, the Molto restaurant owners, Lorenzo and Marco Bassetti, will invite to conversation the critic and art historian Luigi Ficacci, the winemaker Gelasio Gaetani d’Aragona and the journalist and writer Sapo Matteucci.

The evening guests
Luigi Ficacci is a critic and art historian, former student of Giulio Carlo Argan. Currently Soprintendente of Archeology, Fine Arts and Landscape for the Provinces of Lucca and Massa Carrara, he has curated many important exhibitions in Italy. He has been teaching Professor at various Italian universities, such as La Sapienza in Rome, the University of Cassino and the University of la Tuscia. Among his publications: the monography about Piranesi (2016), Bacon (2015), Francis Bacon e l’ossessione di Michelangelo (2008).

Gelasio Gaetani d’Aragona is a winemaker, wine consultant as well as one of the most eclectic experts in the world of Italian wine and not only. From his grandfather, the baron Franchetti, he has inherited his passion which has allowed him to work for very prestigious wineries from Florence to California, from New York to the British Columbia. He is also the author of numerous books, such as Wine Notes (with Luca Dotti, 2002), Walking on the Wine Side (2013), Vini, Amori (with Camilla Baresani, 2014).

Sapo Matteucci is a journalist and writer; he has published among the others Q.B. La Cucina quanto basta and C’era una vodka, un’educazione spirituale da 0 a 60, both with Laterza publishing company. With Niccolò Bassetti he has written Sacro Romano GRA. He collaborates with newspapers and magazines. 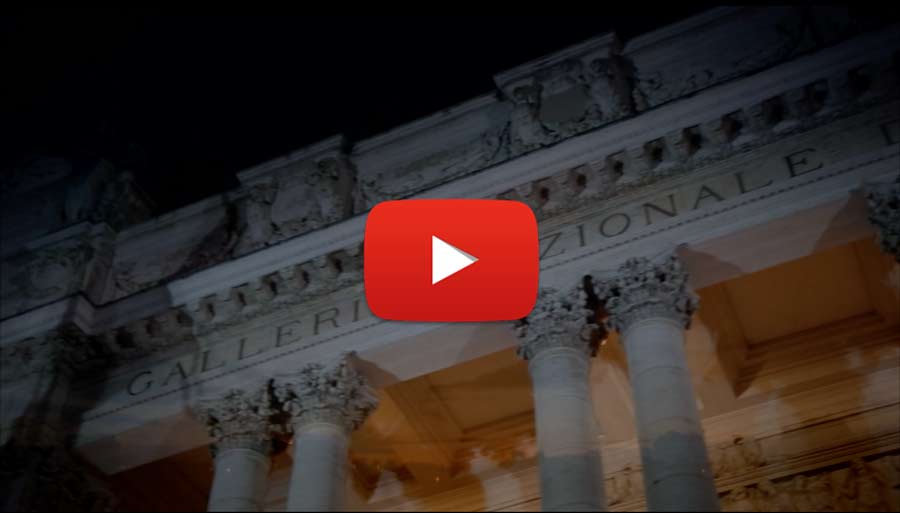 The video of the  book presentation at “Galleria Nazionale d’Arte Moderna e Contemporanea” in Rome.